My earlier review on the Olympus OMD EM1 MKII focusing on my initial experiences and were based on a couple of hands on days in controlled environments. As any wildlife photographer will appreciate, these situations do not always prepare you for how a camera will cope out in the field. Whilst my initial opinions were good, I was eager to get out with this camera and use it properly in a range of different conditions.

Having now used the camera solidly for nearly three months, I’ve decided to weigh in on my honest opinions of this camera and it’s capabilities when it comes to photographing wildlife. Prior to using Olympus, I had been using the Canon 7DMKII and 5DMKIII.

I was given my first opportunity to try this camera out in November, when I was invited to Spain for a dedicated launch event. Typically, I turned up to rain and cloudy skies (it could only happen to me!), but what better opportunity to test the camera in low light conditions, something that the MKI had really fallen short on. The initial results suggested that the ISO performance was improved along with more accurate continuous AF, but I needed more time and more realistic settings. 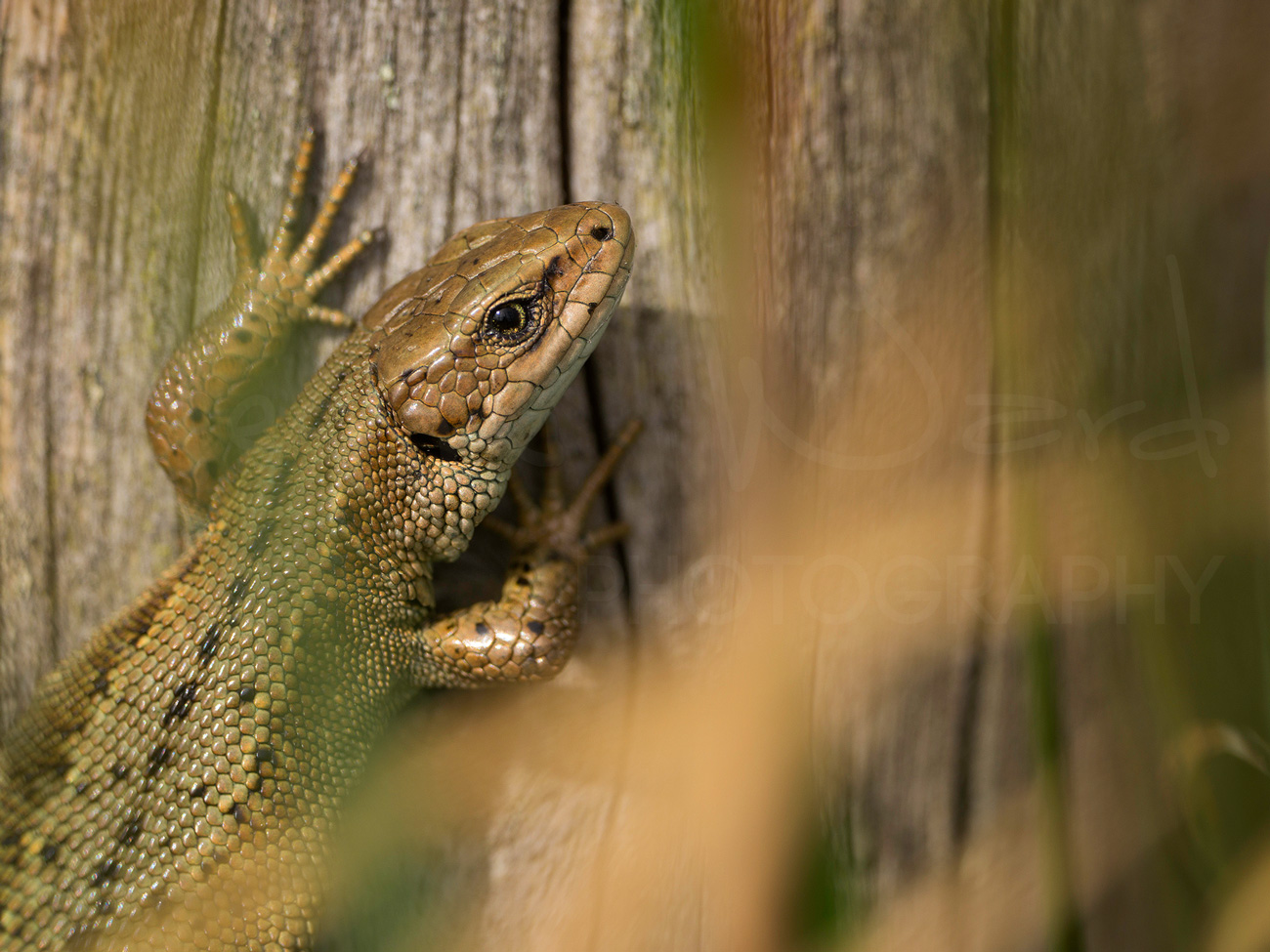 The 1.4m minimal focal distance on the 300mm allows me to get up close and personal with wildlife without having to use a Macro lens and get too close for comfort.

For me this was one of the key improvements from the MKI. Previously, I would have been uncomfortable pushing my ISO anywhere over 400, with 1000 as an absolute upper limit, as extreme as that sounds. Whilst I’m not adversed to a bit of grain when it adds to an image, I found that with the MKI it only degraded image quality and detracted from the subject being photographed. I am now much more comfortable to cap my ISO at around 3200, which is on par with what I would have usually limited myself to with my full frame dSLR bodies.

The Micro Four Thirds system on the Olympus gives a 2x crop factor. Whilst this will increase the achievable focal length, it also has an impact on the DOF achievable. Essentially, you have to double the aperture of the lens to get an idea of the equivalent DOF on the Olympus compared to a full frame sensor, i.e. taking an image at F4 on the Olympus will have the DOF equivalent of F8 on a full frame sensor. This allows me to get more detail in focus on subjects where otherwise I may have had the eye in focus and the nose out of focus, without stopping down the aperture and potentially losing valuable light.

The MKII is far more capable of shooting in low light conditions in comparison to the MKI.

The C-AF and C-AF tracking on the MKI was not in any way fit for purpose when it comes to wildlife. It could not keep up with even the slowest subjects and would often stray and lose focus.

The MKII has been able to address this issue, with the C-AF mode able to keep up with fast and erratic subjects. Whilst I still feel that the C-AF tracking mode is not up to scratch for anything moving at more than a crawl, the C-AF is equivalent if not better than AI Servo or AF-C modes on dSLR cameras. The AF will pick up subjects extraordinarily fast and are able to maintain focus throughout.

Whilst little has changed between the MKI and MKII bodies in terms of size and weight, it is still one of the cameras best qualities. Being a fraction of the size compared to my previous set ups gives me a greater range of flexibility in how I use the system. Where I would previously have been concerned about my carry on baggage weight limits and size, all my kit fits into a compact, small bag. Where I would otherwise have been inclined to leave lenses behind to keep the weight down, I am comfortable taking all of my kit around with me, ensuring I don’t miss out on any shots because of not having the right equipment with me at the time. I would also say that the weight truly allows me to capture images that I would otherwise miss with a heavier set up. Even with the best IS, it can be easy to accidentally muck up on your framing or composition due to shake or the actual effort of handholding your equipment. 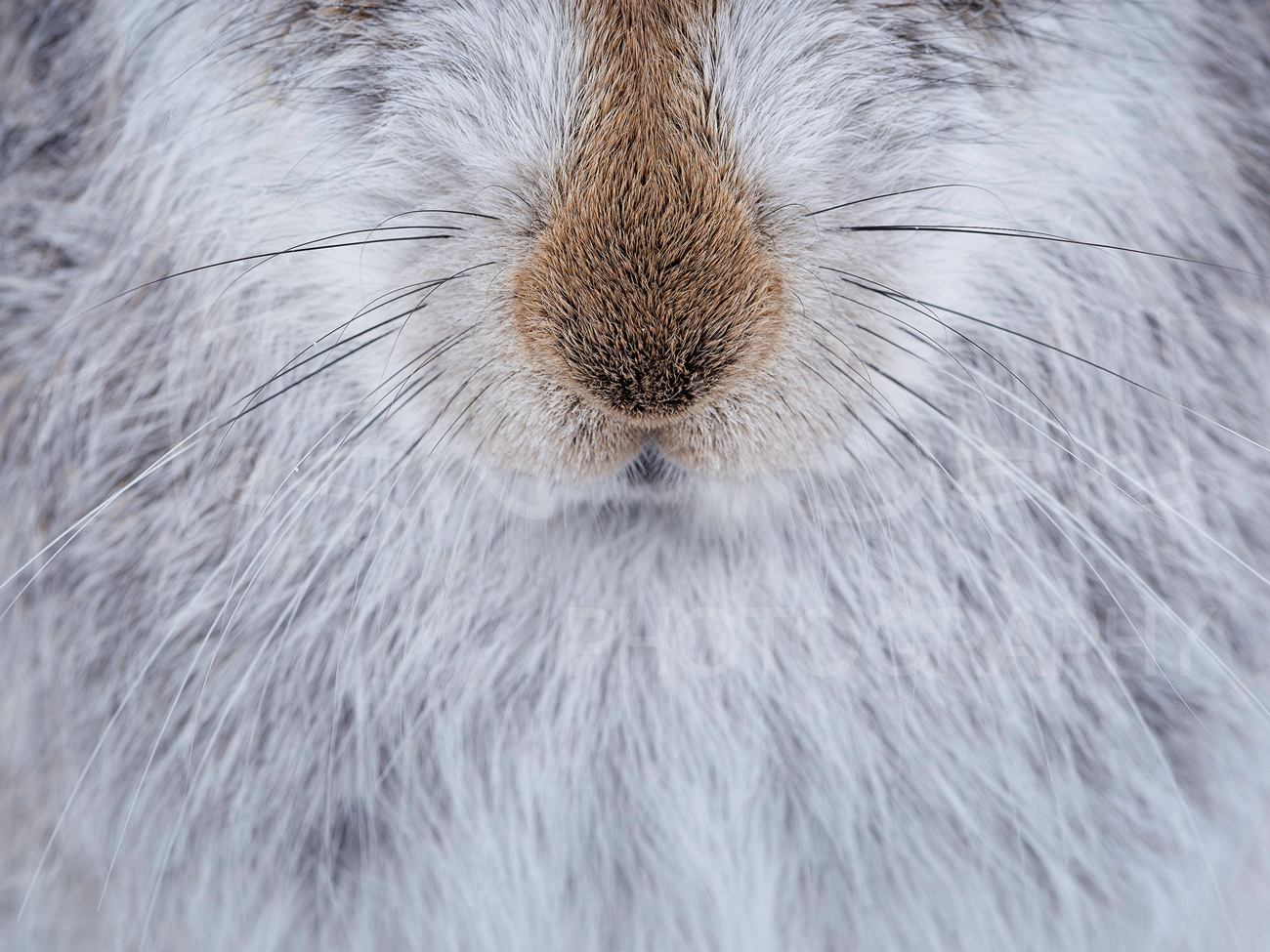 I had struggled significantly with the battery life on the MKI. Where I had come from an optical viewfinder, I found that the electronic view finder, coupled with the screen drained battery extraordinarily quickly. I was regularly running out of power within a day, even with 3-4 batteries! Whilst the choice to change the battery was potentially controversial, it was essential in my opinion to allow users to be able to continue to shoot around the clock, without the fear of running out of battery. I can comfortably take over 1000 images, along with numerous video clips on a single battery now. The charge time is also quick and painless if I ever do need a quick recharge.

One thing that Olympus excels in is the optical quality of the lenses they produce. Tack sharp, well built and with minimal distortion, the quality of images is always outstanding. With many lenses also featuring image stabilisation to work alongside the cameras inbuilt IS, handholding at extremely slow shutter speeds becomes possible! With the use of a 1.4x converter, I can achieve 840mm of equivalent focal length, perfect for subjects far away!

For me, I’m always looking to get low down and get those eye level shots, but with a bad back and arthritis this can sometimes be quite difficult. The ability to use the articulated screen to shoot from the ground, without having to lie down myself, is a key feature that has benefitted me in many ways since using the MKII.

I know what you’re thinking, I just put the DOF as a one of the benefits of the MKII? Well, not always. Sometimes, to isolate the subject, I want a perfectly smooth, blurred background and foreground, with purely the subject in focus. With the Olympus 300mm F4 as an example, I can achieve the DOF equivalent of F8. Sometimes, this can lead to there being too much detail or texture in an image when I don’t want it.

Wildlife photography can put you in extreme conditions at the best of times. As a sufferer of arthritis, extremely cold conditions can make it difficult to operate this camera, as some of the buttons are small and unsubstantial. I also find it’s easy to accidentally bump or change settings with the dials. This camera may be difficult for people with large hands to operate, but I don’t say this out of experience.

A juvenile male Adder in his natural environment, highlighted by the wider DOF

When using a dSLR, I was able to achieve 1,120mm of equivalent focal length with a 1.4x converter. Whilst this kit was heavy and cumbersome, it allowed me to get the reach needed for small or elusive subjects. Although it’s possible to use converters to get third party lenses to work with the Olympus, their arsenal of lenses cannot yet achieve this. Once Olympus brings out a 400mm, it will be a game changer.

Whilst I’m an advocate for getting things right in camera, sometimes there’s the requirement to crop images slightly. Whilst I would refuse point blank to crop in the MKI, with 20MP the MKII has a much greater scope for it but still not as much as some dSLRs can achieve.

I would love to hear other peoples experiences with this camera for wildlife. Do you have anything you love or otherwise wish would be improved that I didn’t cover?

Dangling over the edge of the reservoir wall, I wa

The light on the lake was incredible when the sun

It can take 3-4 years for Dalmatian Pelicans to de

A study on Chimpanzees in Uganda showed that up to

There's something extraordinarily enriching about

Golden light when with Puffins is something I've r

From apocalyptic dark conditions one second to har

You'd think that isolating a Puffin would be easy?

Luna and Aku in some absolutely stunning light at

On the first evening working with Dalmatian Pelica

Another image of the sequence taken with Beardie,

From the start of April to the end of July, I take